How to reveal the secret that only bone and implant knows

During the twenty-two years of my clinical and scientific work with dental implants I have been a witness to huge development in the implant dentistry. Changes to implants' macro and micro design, surfaces, and surgical and prosthetic procedures that expand today's treatment with dental implants. But for me, the most impressive improvement was an implementation of resonance frequency analysis (RFA) from scientific to clinical work in implant dentistry.

Since the definition of osseointegration four decades ago, there has been a continuous debate regarding the best clinical way to follow it up. The aims of numerous studies were to find correlation between histology as the gold-standard to determinate bone-to-implant contact and other clinical procedures. Successful implant healing is a prerequisite for functional dental implants and implant stability is a requisite characteristic of osseointegration.

From 1996, when resonance frequency analysis was first suggested by Prof. Neil Meredith as an alternative method of analyzing peri-implant bone, measuring of implant stability by Osstell started to be simple procedure useful in daily clinical practice.

My engagement with RFA started in 2002, when I started to use the first generation of Osstell instrument with Transducer to measure ISQ of implant in one direction. Two years later, a new friend, Osstell Mentor, became part of my clinical work. It was quite strange feeling for me to measure implant stability without connecting the implant to the instrument. Using wireless SmartPeg attached to an implant and measuring from two directions, made me suspicious, at first – something I quickly overcame and now is an important reason why the Osstell instruments can be used so predictably by any operator. And finally in 2017 our Osstell family became bigger with one more member, Osstell IDx (Fig. 1a,b). 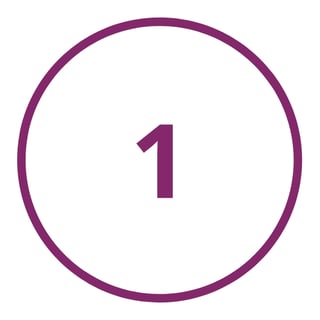 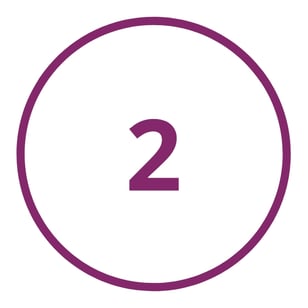 Continuous monitoring in an objective and qualitative manner is important to determinate the status of implant stability. Measuring of primary and secondary implant stability has an important role in selection of the loading protocol.

Most of us are relating ISQ values as a guide to determine when to start or to continue a procedure. I always wonder about the reactions during the healing phase and how it can be monitored. In last fourteen years, I did immediate loading of 252 titanium and 40 zirconium-dioxide dental implants placed in upper and lower jaw (Fig. 2a,b and 3a,b.). Main pre-request was primary implant stability value higher than 65 ISQ. A few questions were important to me. How to determinate bone reaction on loading? When can we expect decreasing or increasing of stability? Even if primary stability is acceptable in the situation of extremely decreased stability, loading procedure should be stopped. 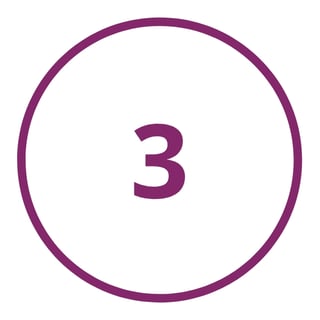 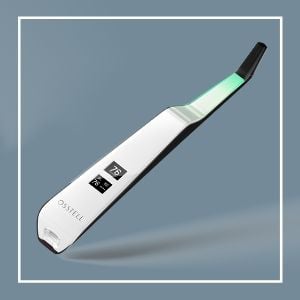 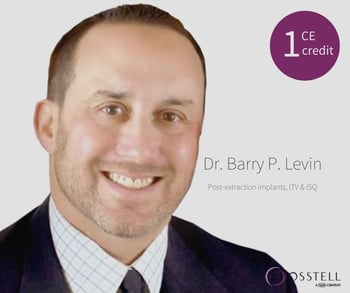 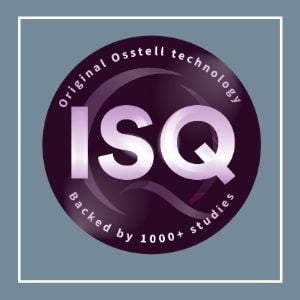 Weekly measuring of stability provided helpful answers. Same findings have been reported in all cases. The second week of loading was a peak of decreasing of implant stability and increasing was noted from fourth week. The trend of increasing implant stability was recorded even one year after loading.

This way, we can precisely monitor changes in bone-to-implant reactions. For many dentists, the value of implant stability recorded before loading is the last followed value. In order to determinate early implant overloading, I recommend continuous monitoring of implant stability. This type of follow-up will keep us as professionals in the safe zone.

I often face the question, whether the frequent screwing and unscrewing of healing abutments and SmartPeg can affect implant healing. SmartPegs should be fixed with maximum torque of 6 Ncm. This cannot affect the stability of any clinically non-mobile implants.

In many cases where implant placement is simultaneous with bone augmentation, prolonged healing is required. When is the right time to load the implant in this kind of procedure? We can get the right answer only by monitoring the stability.

Extended healing times should be expected in cases of inserting implants in posterior maxilla associated with lateral approach of sinus floor elevation. Use of grafting material with growing factors will reduce that time. The following case is a good example for that kind of procedure.

A fifty-two-year-old female patient came to our clinic for a replacement of missing upper left first premolar and molar. Pre-surgical radiographic measurement in position of first molar showed subantral dimension of 4 mm (Fig. 4). Our treatment plan was a sinus floor elevation – lateral approach with simultaneous insertion of 4.1/8mm implant in position # 26 (Fig. 5). 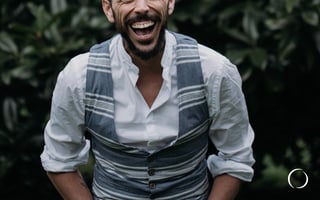 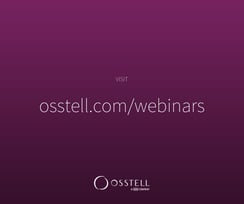 Xenograft and PRF were used for augmentation (Fig.6) 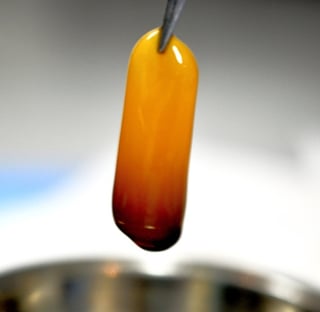 Recorded primary stability for implant in the position #26 was 68 ISQ. Twelve weeks after the surgery the measured value was 75 ISQ and our decision was to load the implants in that moment (Fig.7a,b). Precise control of healing and selecting the right time for prosthetic restoration on implants was only possible in this case with resonance frequency analysis. 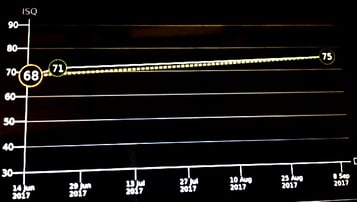 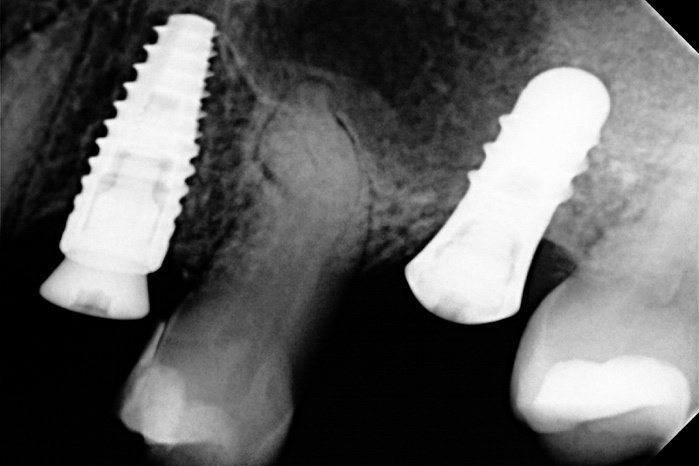 And just now, between two paragraphs of this text one patient arrived to check the implants placed in narrow bone four months ago. On the day of the surgery, I was not sure whether it would be a two-step surgery or if the implants could be inserted at the same time as the augmentation procedure. My patient and I waited for this moment a long time. Can we start the prosthetic restoration; can we load the implants? And the answer to the long awaited question was on the black screen of the Osstell IDx; 75 and 76 ISQ.

After sixteen years of making my clinical work more accurate by using resonance frequency analysis, I advise a measuring implant stability in different healing points and during follow-ups as a regular clinical guideline. With this non-invasive and simple clinical procedure, we can always state the bone-to-implant condition.

Osstell, my dear friend, once again thank you for telling me the secret that only bone and implant know.